J.L. Clark is pleased to announce that Kelvin Gueits was selected as a 2018 Metal Decorator of the Year by the International Metal Decorating and Packaging Association (IMDPA). Gueits began his career with Acorn Press in 1990 and joined J.L. Clark’s Lancaster operation in 2008. He has extensive experience operating a variety of presses including single and 2-color presses and 6-color MetalStar presses and has been actively involved in various Kaizen and 5S Team initiatives resulting in improved maintenance programs, shortened changeover times and reduced spoilage. 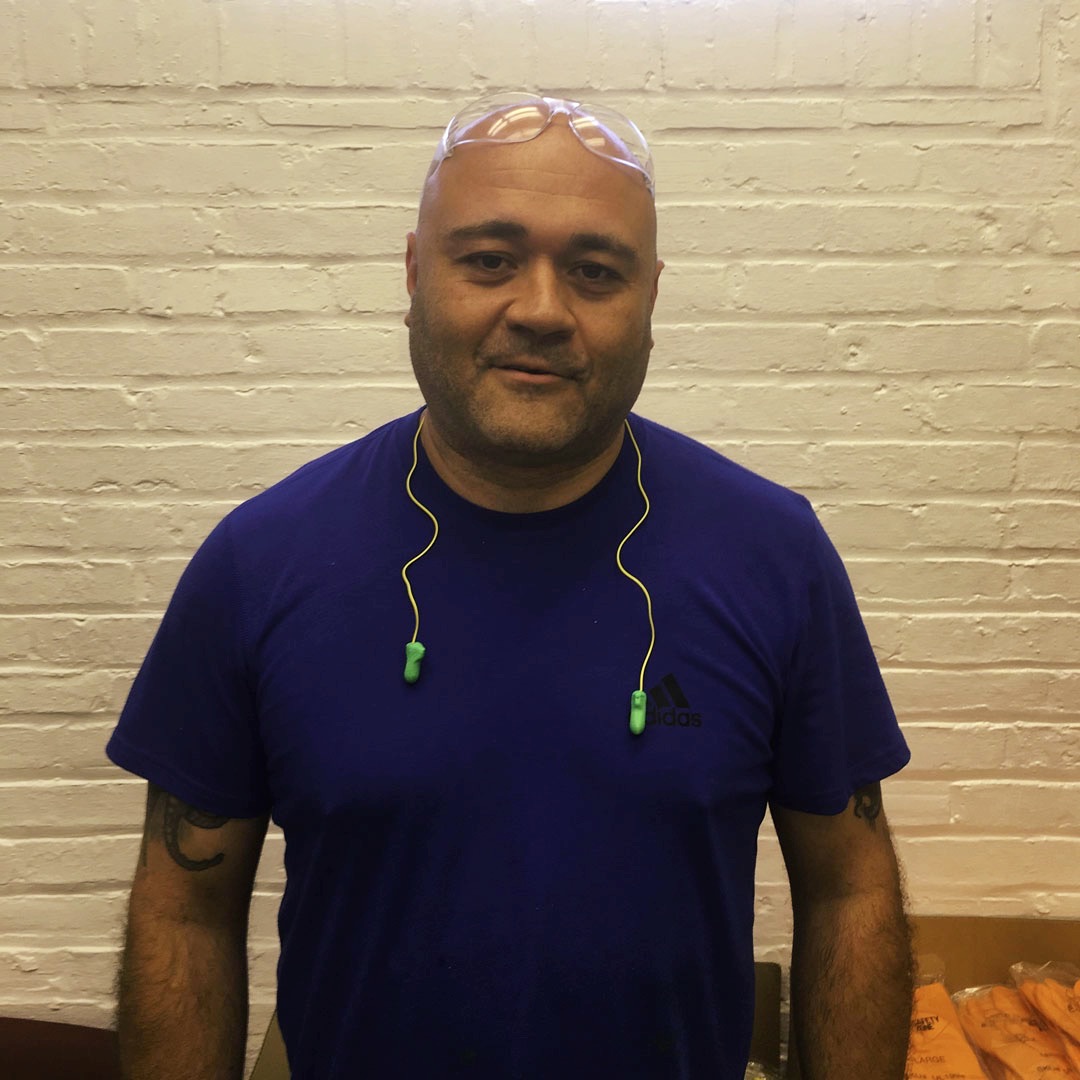 “It was an honor to nominate Kelvin Gueits for Metal Decorator of the Year. In the 10 years Kelvin’s been with J.L. Clark, he has consistently demonstrated both exceptional technical skills and strong leadership in championing productivity improvements and mentoring less experiences colleagues. Kelvin goes above and beyond, leads by example, and demonstrates an unwavering commitment to continued improvement.”